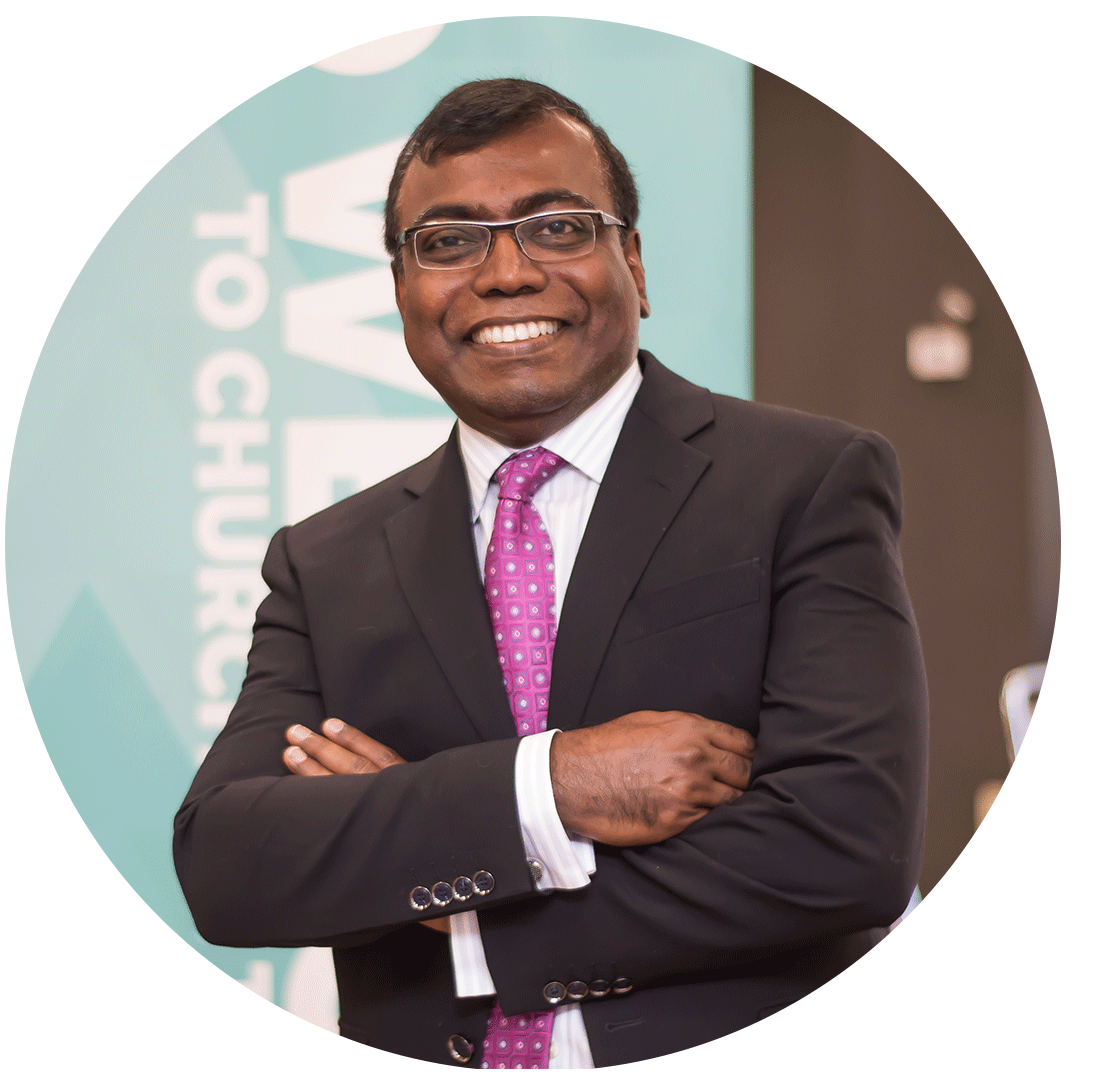 Peter committed his life to the Lord when he was 20. A math graduate from the University of Madras, he went on to become a Chartered Accountant and served in the corporate world for several years. Peter attended Seminary at Tyndale University in Toronto, and in 1996, together with his wife Sheela, founded Church on the Rock.

A dynamic preacher, Peter moves in Kingdom authority and carries a strong prophetic and healing anointing. Peter’s passion is to build people and see them released into their call. He has a burden for the nations and has ministered in Australia, South Africa, South Korea, the Middle East, Trinidad, Sri Lanka, India, the U.S., and Canada.

Peter also serves as the CEO of The Scott Mission, a ministry to the poor and homeless in downtown Toronto. He lives in Toronto with his family.

Dr. Sheela Duraisami is the Co-founder and Senior Pastor of Church on the Rock International Ministries in Toronto. She graduated with a Masters degree in English, and later pursued theological studies and earned her Doctorate degree.
She also serves as Professor of Christian Education at Canada Christian
College, Toronto. In 2011 Sheela started Eagle’s Voice a weekly television program aired on YesTV, and has been proclaiming the message of hope all across Canada and beyond. A prolific speaker, Dr. Sheela Duraisami preaches the word of God with passion and clarity. She carries a unique prophetic mantle that brings refreshing and hope to all who hear. A seasoned intercessor, her passion is two-fold: to see revival sweep across the nation of Canada, and to help people come into their God-ordained destiny. Sheela lives in Toronto with her husband Peter, and their two sons Yohan and Joshua.

Jessie has been an integral part of the leadership team at Church on the Rock since its inception in 1996. She has been overseeing the Children’s Ministry, Finance, and Administration for many years. Effective January 2018, she has taken on the role of Director of Operations. Her passion is to turn vision into reality while aiming towards a spirit of excellence in all aspects of life and ministry. Although exceptionally gifted with administrative skills, she is also a seasoned intercessor and is committed to carrying the next generation in prayer to see them rise up to show forth the glory of God. 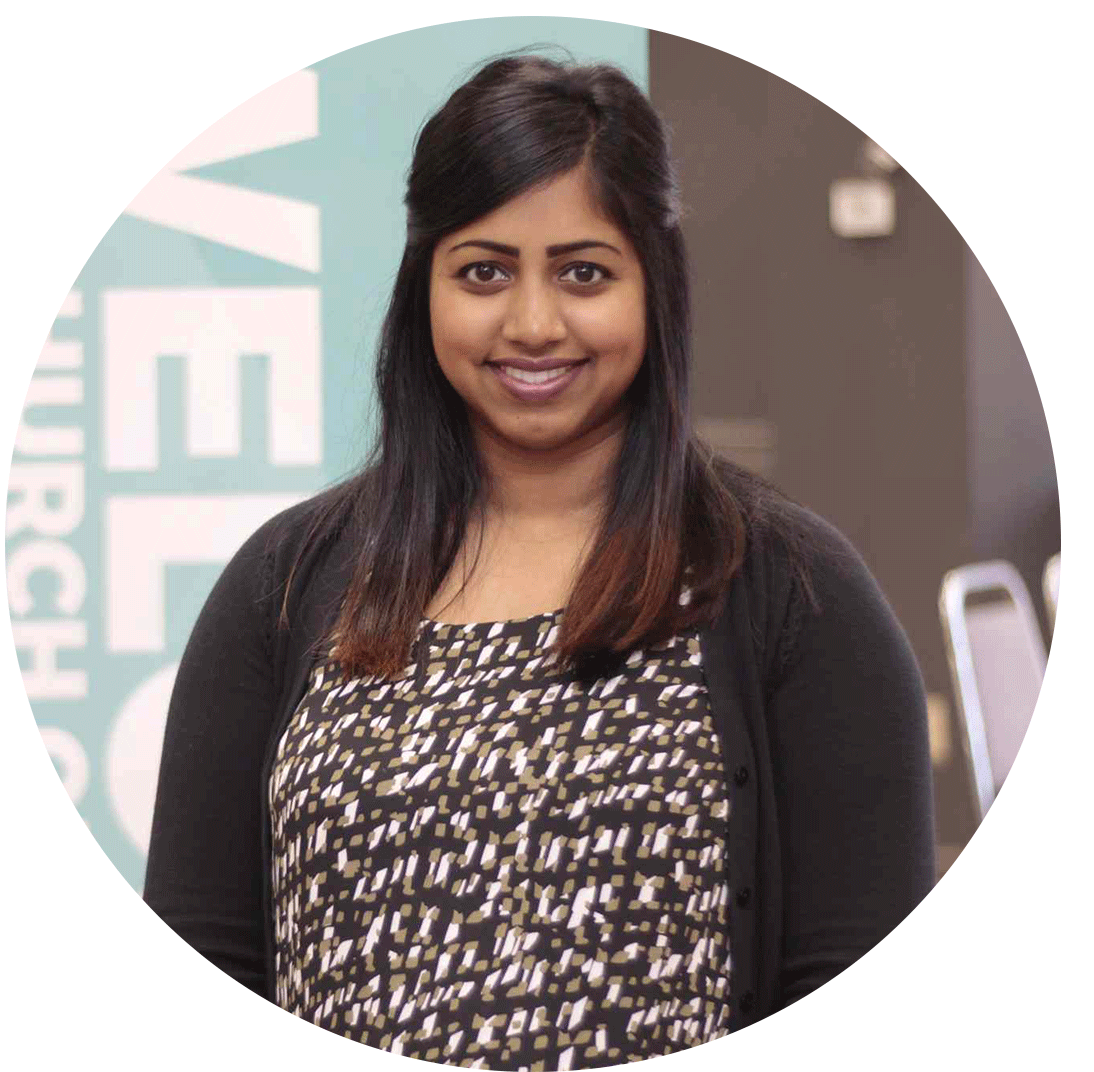 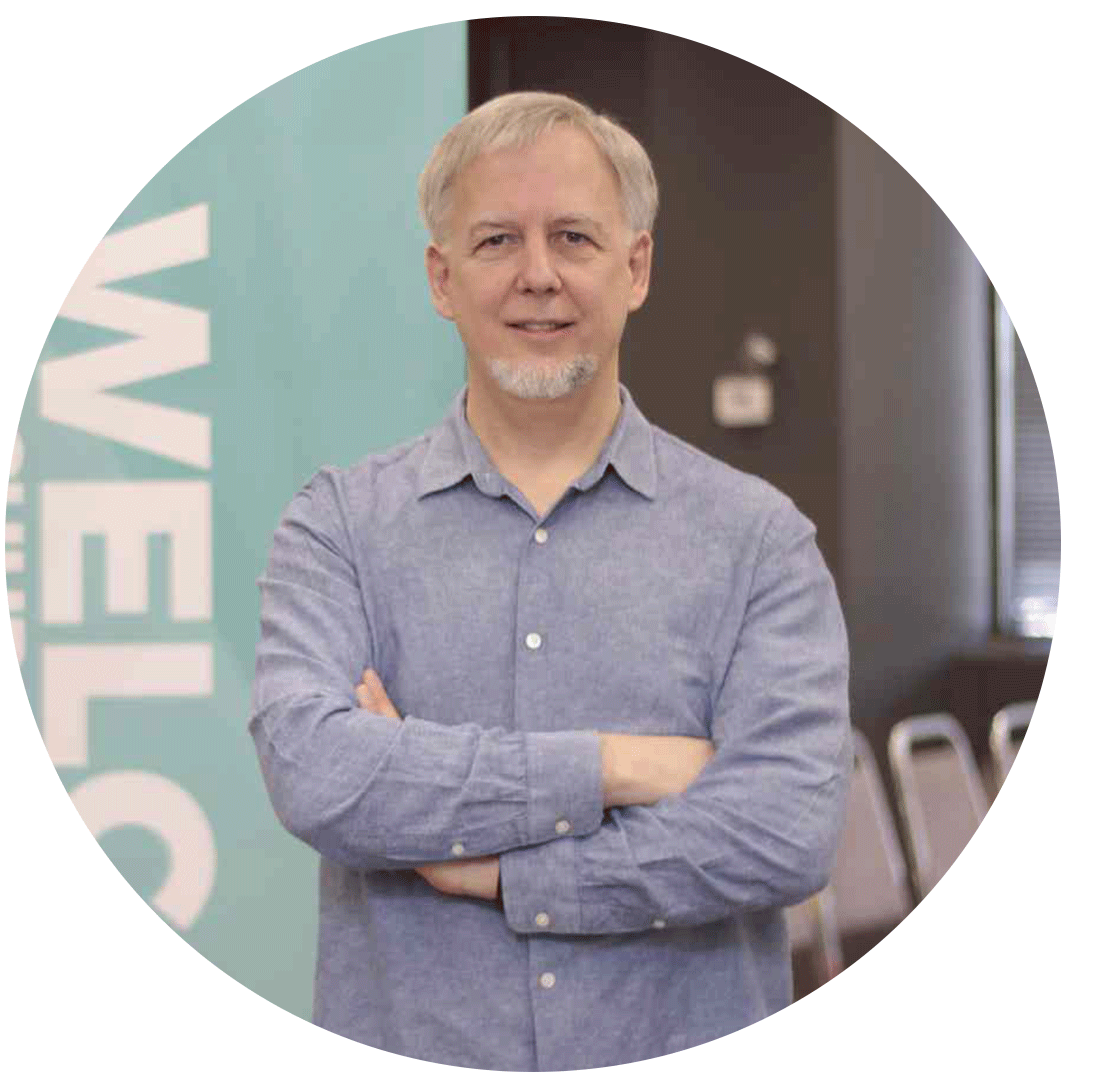 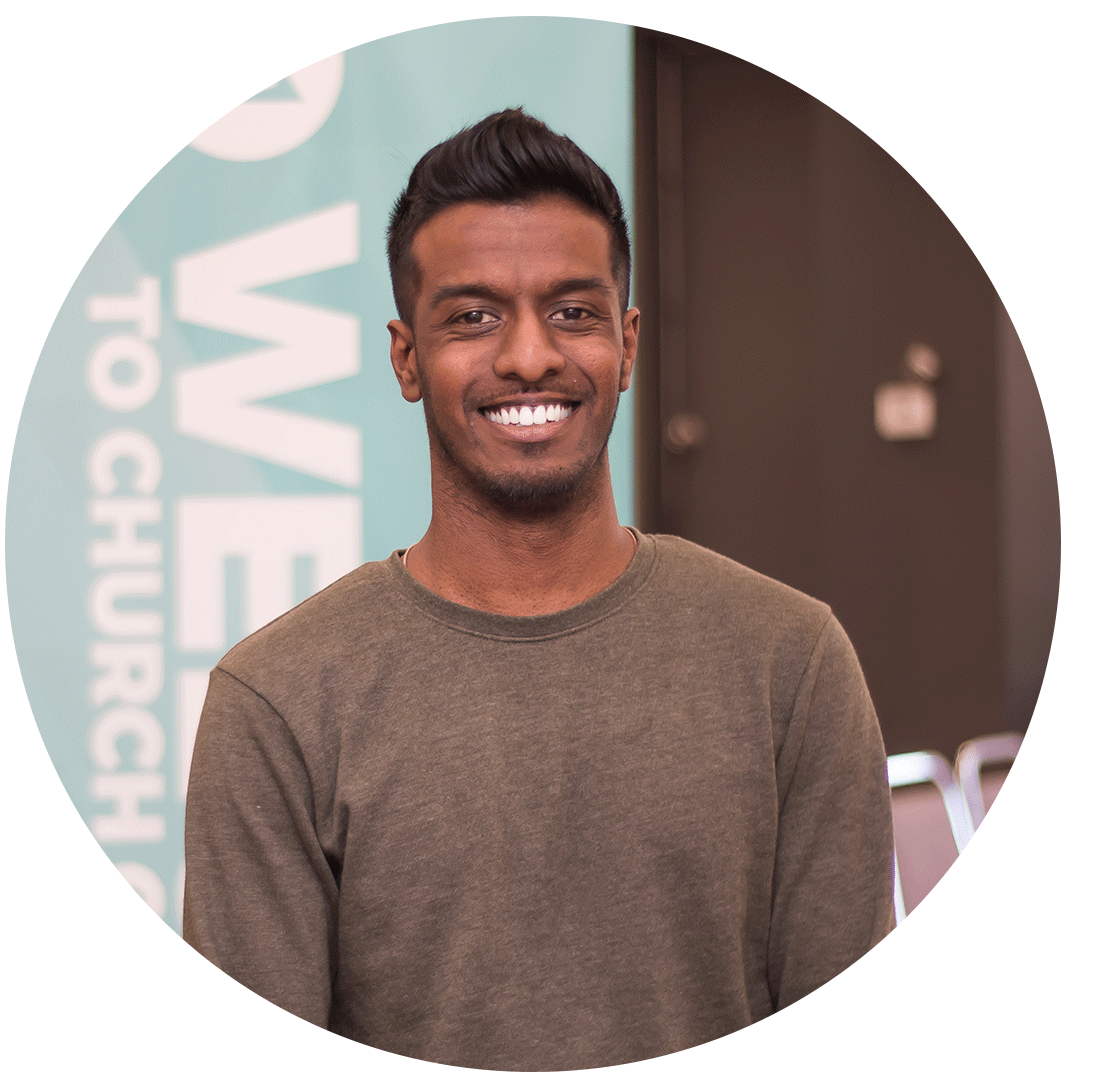 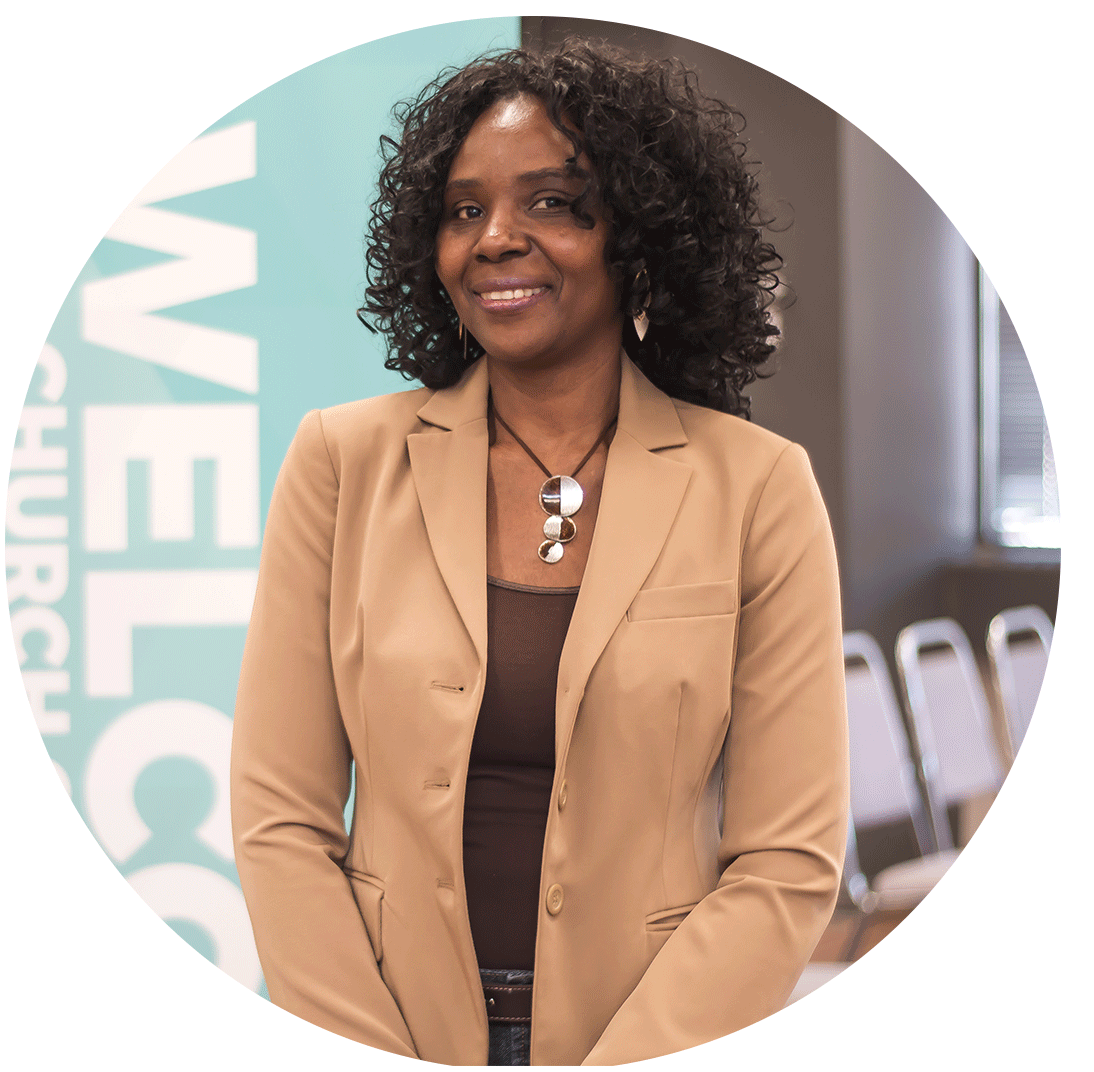 Corporate Prayer: Every Wednesday at 8:00 pm via Zoom*

Church on the Rock

CHURCH ON THE ROCK INT'L MINISTRIES
| 2021 | ALL RIGHTS RESERVED